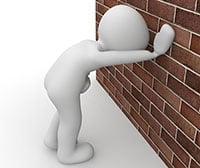 If you’re a heavy drinker quitting can be a difficult and even dangerous task due to possible health complications. This is especially the case for individuals who have been drinking for months or even years.

It’s highly encouraged that if you’re attempting to kick the habit, you should contact a medical facility equipped for recovering alcoholics.

The causes of Alcohol Withdrawal

The process of alcohol withdrawal can be broken down into several factors that cumulate into potentially life-threatening medical conditions.

As you consume alcohol, an enzyme in your liver breaks the substance down. The body will then cleanse your system through urination. Unfortunately, there are times when portions of the alcohol will not be broken down through your metabolism. The remaining alcohol will be absorbed into various parts of your body, which includes the brain.

We’re all familiar with the effects that alcohol has on the brain. When the brain absorbs too much alcohol, we tend to experience a feeling of relaxation and giddiness. This is what’s known commonly as being drunk. You begin to experience issues walking in a straight line, your memory constantly fails and your speech is more often than not slurred.

As you continue to consume more and more alcohol, your tolerance levels will continue to rise. Thus you will need a greater amount of alcohol to achieve the same levels of drunkenness. 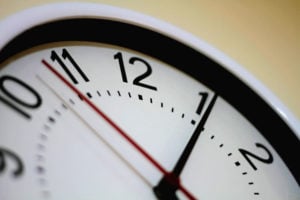 Some people may think they have plenty of time before withdrawal symptoms hit them, but they may be surprised by how truly fast these symptoms can kick into gear. You may only have two hours after your last drink before you begin feeling the effects of withdrawal symptoms.

You’ll hit a peak at 24 to 48 hours. This is when you’ll feel the worst effects such as pain, insomnia, tremors, fever, fluctuating blood pressure and feeling generally uncomfortable.

As previously mentioned each person may be affected by withdrawal symptoms differently. Some people may get off with a severe headache while others may suffer from far worse and potentially life-threatening effects. There are many examples of severe side effects, but one that stands out the most is Delirium Tremens.

Delirium Tremens typically manifests within 48 hours after your last drink and involves an entire host of effects that include hallucinations, high blood pressure, confusion and shaking. Delirium Tremens is not a common side effect though it serves to prove how dangerous side effects can truly be.

Dangerous side effects are the primary reason that heavy drinkers are highly encouraged to seek medical attention as soon as possible.

Even after the initial rounds of withdrawal symptoms have come and gone some individuals may still suffer from prolonged effects. Those who continue to experience these issues suffer from Post-Acute Withdrawal Syndrome (PAWS).

PAWS can make life very difficult for post-recovery patients. The effects can be felt for as short as a few weeks and as a long as a year.

The most common symptoms associated with PAWS are:

Interestingly enough most addicts who have tried to give up alcohol may be very familiar with the effects of PAWS but just don’t have a name to pin to the symptoms that they experience. Typically PAWS symptoms will last within the time frame of four to six weeks after an individual has given up drinking. Only the most severe cases span months on end.

Alcohol recovery is never a straightforward affair for recovering addicts. One moment you may be suffering from a nausea attack and the next you’re experiencing a skull-pounding headache. Withdrawal symptoms are known for their temperamental nature. Their tendency to swing erratically makes them unpredictable when it comes to treatment.

Despite this, there are many professionals trained to take these problems head-on and prescribe the most effective treatment no matter how small or large the withdrawal symptoms.

Rehabilitation facilities designed to treat recovering alcoholics are still the best option because the patient can receive multiple levels of care. Not only can they be treated for the pain they may be experiencing but they’ll also receive counseling to aid them along the path to recovery.

Each person in rehab may have a different history of abuse and may receive specialized treatment. Treatment options include:

Specially trained counselors sit one on one with a patient and help that person through the rigors of alcohol rehabilitation. Counselors dig deep and try to identify the factors that led to the alcohol abuse and try to coach the patient on how to live an alcohol-free life.

Outpatient treatment is geared for the patients who deal with less severe forms of alcohol abuse. They’re allowed to go about their daily lives.

Tackling recovery on your own is never a good idea. Recovery groups like Al-Anon and Alcoholics Anonymous are designed to help addicts maintain their sobriety by meeting with other recovering addicts in a similar situation thus creating a highly effective support system.

The end of the alcohol withdrawal stage will not be the end of your treatment. You will then transition into other programs, treatments and activities. Continued treatment is designed to help you maintain sobriety for the long term and live a balanced life post-rehab. 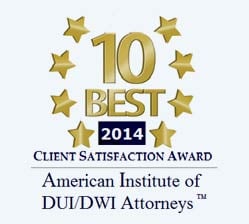 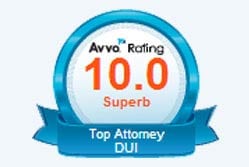 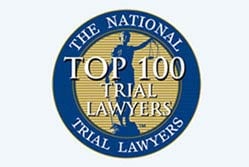 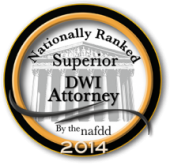