How has COVID-19 Impacted DUI Rates? 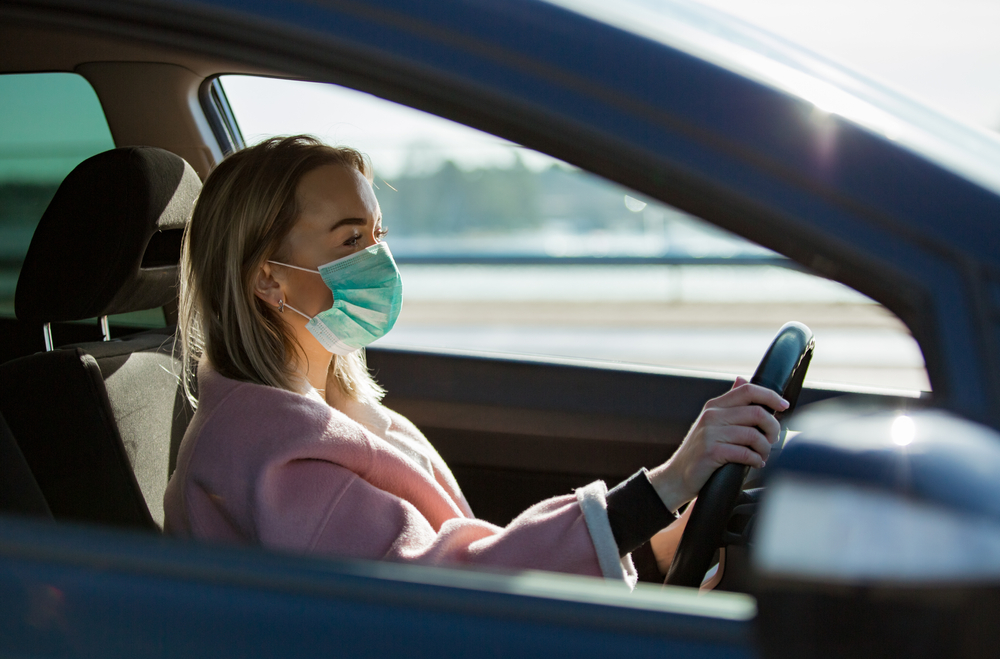 The coronavirus pandemic has impacted our lives in many different ways. With quarantines and shelter-in-place orders in place, many of us have been restricted with our movements over the last few months. And, although the country is beginning to open up again, many are still venturing out much less than before. One unexpected impact of these unprecedented times has been on the rate of DUIs. We take a look at some of the trends across the country and in specific states.

Unsurprisingly, traffic-related crimes have been down significantly across the U.S. since the start of lockdown measures. There have been fewer vehicles on the road, meaning actual numbers are down. However, the empty highways have given rise to some different problems.

In another worrying trend, although the number of crashes is down, the rate of accidents and fatalities are up. So, it seems that with quieter roads, drivers are becoming more reckless with their driving. 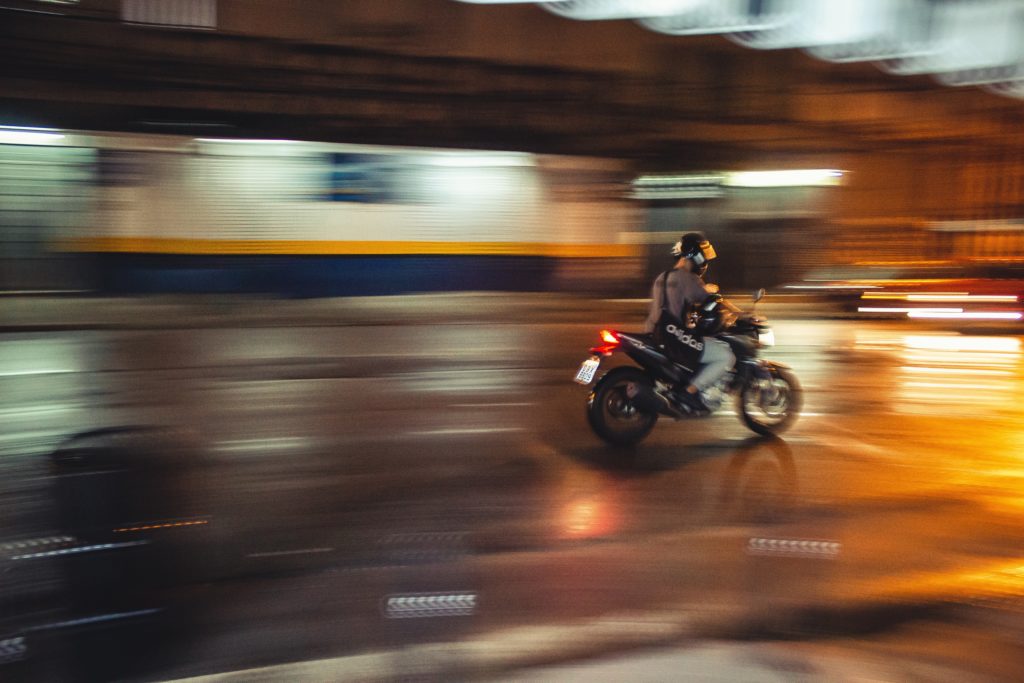 When it comes to DUIs and drug offenses, the figures are slightly more optimistic. There have been significant drops in traffic and person stops. In some areas, figures have decreased by as much as 92%. Of course, these figures are likely a reflection of the fact that many bars and places that serve alcohol were closed for long periods.

However, just because the roads seem emptier than usual doesn’t mean you should risk driving under the influence of alcohol or drugs. Even given the situation with COVID-19, laws are still in effect and being enforced.

DUIs Before and After Coronavirus

Although we’ve looked at general trends, it’s also worth looking at some examples from different states. This can give a clearer picture of how COVID-19 has impacted DUI rates across the country. Additionally, it allows us to look at rates compared to last year for an even greater understanding of the impact of the virus. 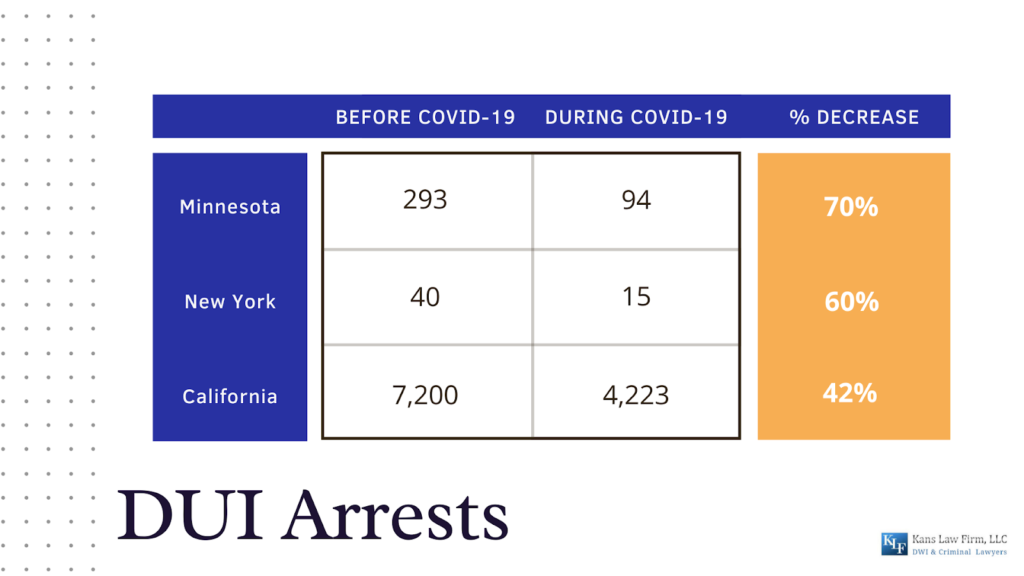 On a national scale, Minnesota has a relatively low rate of alcohol-impaired driving fatalities. In fact, it has the joint second-lowest along with New York State. Around 1.5 people per 100,000 are killed on the roads though driving while intoxicated. This compares to 1.4 in New Jersey, and 6.3 in South Carolina and 7.6 in Wyoming.

According to some reports, arrests for driving while intoxicated were down 70% compared to the same time the previous year. Data from early March showed that one weekend there were only 94 DWIs compared to 293 the year before.

Overall, at the height of lockdown measures, traffic was down 78% in metro areas and 71% in rural areas. 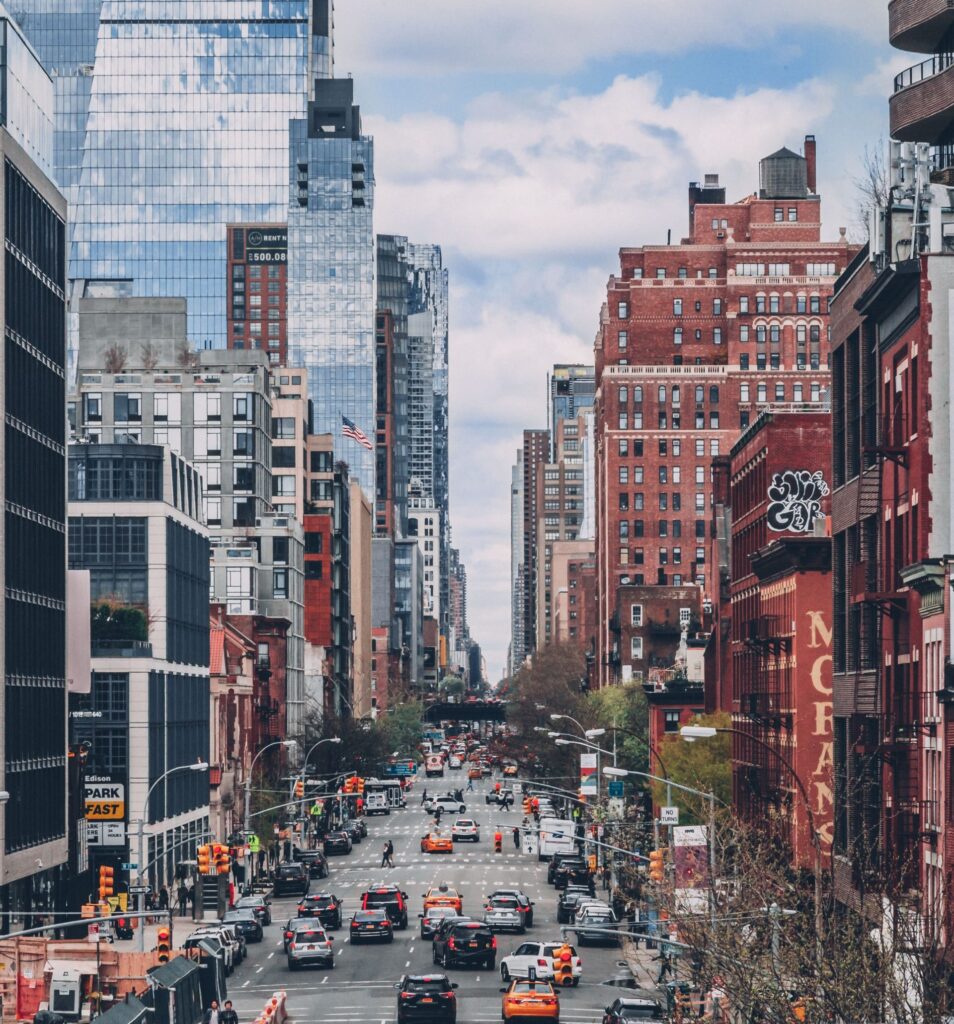 As one of the states that have been worst hit by the pandemic, there have been far fewer drivers on the road in general. For example, by the end of April, vehicle miles traveled in Manhattan was down 92%.

As we’ve mentioned, New York generally has a lower DUI fatality rate than most of the rest of the country. During the pandemic, collisions were significantly down, while speeding was up.

When it comes to DWI arrests, numbers were 60% lower in Central New York. Sheriffs reported just 15 cases in a week at the end of April, compared to around 40 the year before.

California’s general figures when it comes to driving under the influence are worse than Minnesota and New York. For example, it has the highest total count of DUI arrests in the country.  As for fatalities, the number sits at 2.8 per 100,000.

The general trend for DUIs has been decreasing in the state, and COVID-19 has accelerated that trend. So far this year, arrests for alcohol-related driving incidents are down almost 42%. Last year there were 7,200 DUI arrests compared to 4,223 the same time this year.

As with the other states and the trend across the country, tickets for speeding have been up substantially, more than 46%.

Why the Change and Will it Last?

The numbers are clear – fewer vehicles on the road during the pandemic have resulted in fewer DUIs across the country. Although the quieter roads have resulted in more people speeding, the closure of bars meant fewer people were drinking and driving.

However, there is evidence that the numbers of DUIs are increasing in parts of the country. A report from Florida showed a 21% increase in arrests. 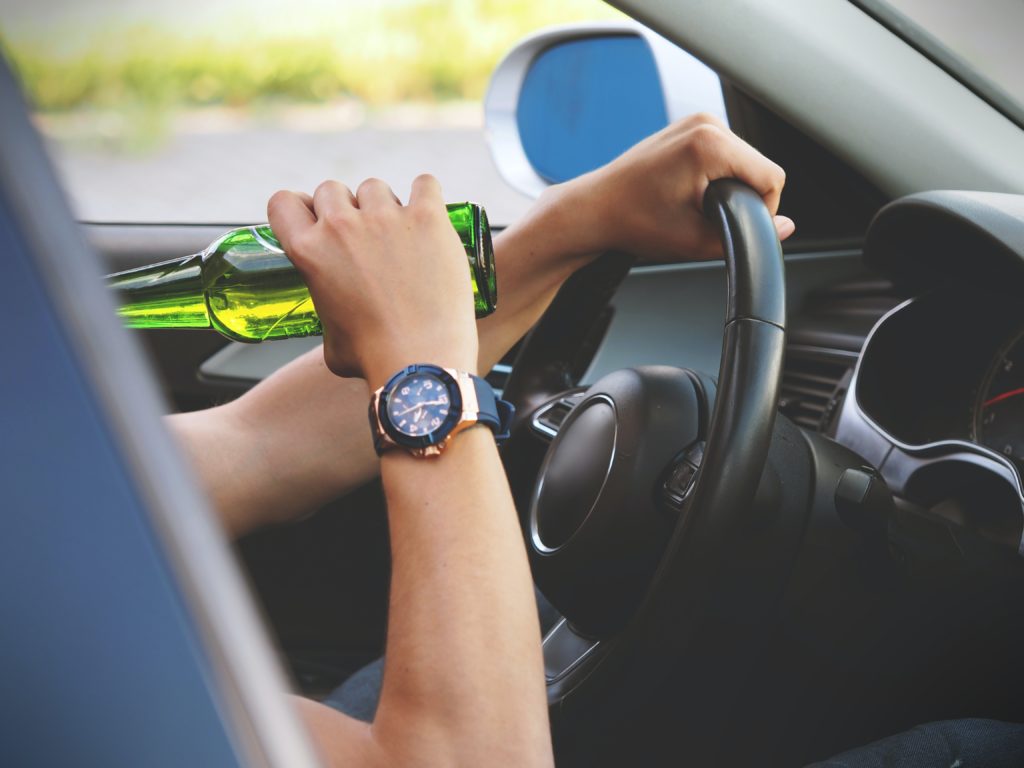 Because of social and physical distancing measures, it could mean that people aren’t traveling with their friends. As such, this could mean that there are fewer designated drivers. This could be a worrying trend once restrictions are lifted even further.