12 Facts You Should Know About Driving While Intoxicated 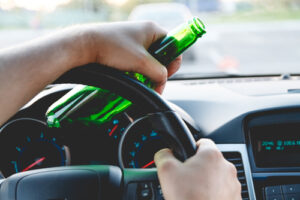 Throughout the United States, driving while intoxicated has reached epidemic proportions. As you might have guessed, drunk driving occurs when an individual operates a vehicle after consuming enough alcohol to impair their mental perceptions and motor skills. In most states, a person is considered impaired if they have a blood-alcohol content (BAC) of 0.08.

Drunk driving is very much akin to driving through a blurry haze (think beer goggles). Your ability to perceive what’s going on around you is severely hindered, thus increasing your chances of causing an accident. In fact, there’s a combination of actions that occur within your body as a result of consuming alcohol: your reaction time slows down, your mental capacity is affected, your coordination is thrown off, and your motor skills become impaired. Simply put, even considering a DWI (driving while intoxicated) is a terrible idea.

Lastly, you have to take into account that you aren’t only a danger to yourself, you also pose a threat to the passengers in your vehicle, passing cyclists, other vehicles on the road, and the buildings and structures in your community. With that being said, here are 12 facts you should know about driving intoxicated. 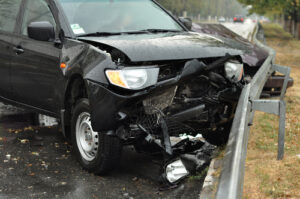 1) In America, someone is killed every 51 minutes due to a case of DUI (drinking under the influence). Essentially, that equates to 27 people who die every single day because of drunk driving.

2) Someone is injured by a drunk driver every 120 seconds.

3) 50% – 75% of those who have had their license revoked due to DUI’s continue to drive without their license.

4) 3 out of 10 Americans will be involved in an alcohol-related accident during their lifetime.

5) Currently, the estimated cost of alcohol-related accidents totals around $114.3 billion. This assessment is broken down between $63.2 billion due to loss of life and $51.1 billion in financial costs.

6) As many as 8 teenagers die a day due to DUI-related accidents. 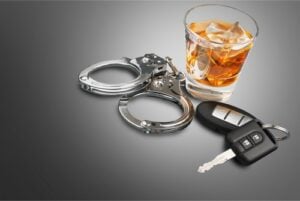 7) Every single year, Americans collectively take over 159 million trips via motor vehicle while under the influence of alcohol.

9) Typically a drunk driver will drive over 80 times while intoxicated before they are first arrested.

10) For many younger drivers (15 to 20 years old) who have been involved in fatal DUI-related incidents, males tend to be the cause more so than females. 28% of DUI related accidents are male and 16% female.

11) Kids and teens who begin indulging in alcohol at an early age are more likely to be involved in an alcohol-related collision at some point in their lives.

Driving under the influence of alcohol is always a bad idea.  If you intend on going to an event that provides alcohol, you should have a designated driver on standby to safely escort you home.  Not only would a DUI charge  put your liberty in jeopardy, but it can be financially costly as well.  The expense of court costs and having to hire a DWI defense attorney to defend you can quickly add up.  So, be smart, be safe and don’t become a statistic due to poor decisions.